How to influence those around you

How to influence those around you 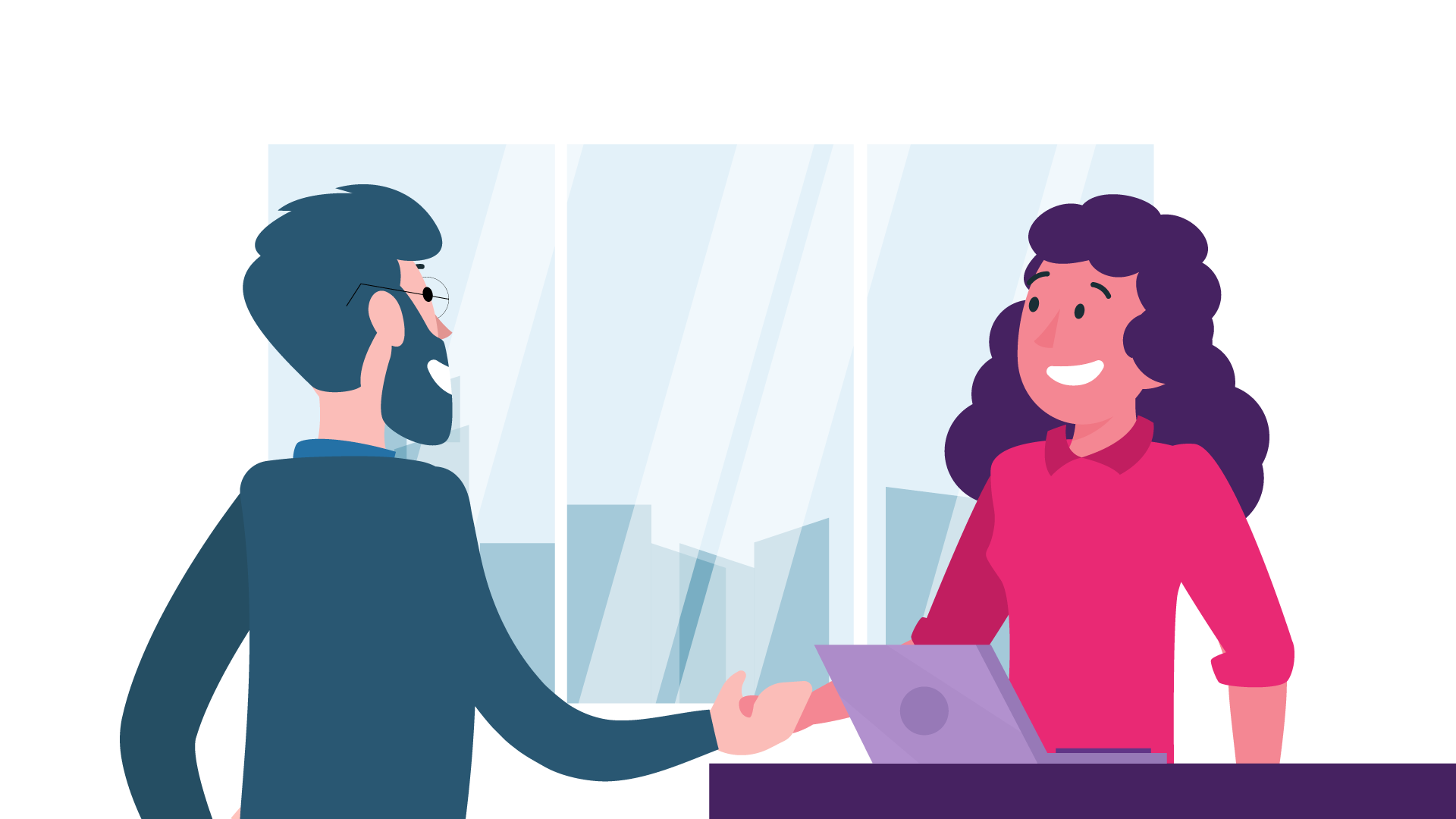 So, you need to exert some influence?

When we are trying to achieve something, we can often ponder how to make it happen. It may require you to influence those around you to help or to do something. And to be successful, you may need to exert influence; upwards to convince your boss, laterally with your peers to get things expedited and to also those who work for you – keeping team members motivated and getting things done for you without over egging your seniority. Its all about influence.

I am sure if you take a moment to reflect right now you may also think of many personal situations which require influence too!

When seeking to influence there are six psychological theories you might use. I have outlined them each below including examples and how you may use them plus what to watch out for.

Reciprocation – I really like the word and the philosophy. You give and you get. It’s about exchanging something of value in return for something an individual wants. It’s the ultimate win-win and when using reciprocation to influence you use two magic little words. Alone they are not much but together IF & THEN can help hugely. If I do this then will you do that? If I cover the late shift tonight, then can you cover my shift tomorrow. Reciprocity in action! Consciously try using IF & THEN.

Consistency – As humans we are driven to remain consistent in our attitudes, tendencies, and actions. We are creatures of habit who build trust in consistency and repetition. If we take a position or agree with something, we tend to be consistent later. So, it follows that if you are using consistency in influencing you position your ask or sell after something you already have agreed to. For example, you go to the same coffee shop everyday and you always order a Cappuccino. You like the owner of the independent shop and he served you himself today. You purchased your usual coffee before he proposes you try something new today. He’s baked fantastic biscotti why not treat yourself for a change- and you do.

Social Validation – When people are uncertain about what action to take, it is normal to look at others to see what action they are taking. This may be in a product purchase for you personally or checking-in with a colleague to seek social validation before a group meeting. In business we also see this translated into influencing strap lines such as ‘8 out of ten people prefer this brand’. In other words’ you’d be mad not to join that 80% and make the purchase as well.  If you were seeking to influence the outcome at a meeting and met individually with each member explaining how you are looking for outcome A and why and of course all other attendees at the meeting prefer option A – you’d be strengthening the likelihood of your outcome being A by social validation.

Liking – We are more likely to be affirmative with people we like than with those we don’t. This is an intriguing one. Research has shown that factors which enhance likability are physical appearance, having things in common and people who appreciate us. So, this influencing philosophy is about being nice; building friendship and by adopting an agreeable attitude. And doing so it is possible to exert influence on one’s peers but less likely on one’s boss!

Authority – Probably the most incorrectly used influencing philosophy. The point about authority is that people are generally influenced by those in a position of power and that goes way back into our history and social structure.  People in leadership positions, positions of power, special credentials and knowledge and even those with charisma and distinctive confidence have the power to influence. The direct influence may be more via decisions and directives and therefore consciously controllable. However, if you are in such a role much awareness should be paid to the indirect influence and the impact you can have over others.  Famous people are a great example of using this in promoting products.

Scarcity – Last but not least there is the ability to influence by scarcity. The extent of bargaining power in a deal may often be decided by the scarcity of a product or idea. You will have witnessed such sell out situations. New phone on the market ‘the best yet’ but they only have limited stock. Sign up before x date to get the best deal or before stocks run out etc etc.  They are all using scarcity to drive influence on demand. Those in a scarce situation may be more willing to settle for greater bargaining terms, while those in affluent condition may be more unwilling to give too much of space during negotiations. Check out the competition ahead of using this one in an influencing situation.

In today’s fast-paced world where there is rapid change building capability in the people who work in any business is essential. Influencing skills play a major role, where individuals can operate through ‘earned’ power rather than ‘legitimate’ or ‘hierarchical’ power. Its an enabler through which well-rounded conversations can happen resulting in time and cost saving in any organisation. Making it much more relevant as we see globalization of the workforce.

This website uses cookies to improve your experience while you navigate through the website. Out of these cookies, the cookies that are categorized as necessary are stored on your browser as they are essential for the working of basic functionalities of the website. We also use third-party cookies that help us analyze and understand how you use this website. These cookies will be stored in your browser only with your consent. You also have the option to opt-out of these cookies. But opting out of some of these cookies may have an effect on your browsing experience.
Necessary Always Enabled
Necessary cookies are absolutely essential for the website to function properly. This category only includes cookies that ensures basic functionalities and security features of the website. These cookies do not store any personal information.
Non-necessary
Any cookies that may not be particularly necessary for the website to function and is used specifically to collect user personal data via analytics, ads, other embedded contents are termed as non-necessary cookies. It is mandatory to procure user consent prior to running these cookies on your website.
SAVE & ACCEPT